What's on your mind?

Ok, So if there is a sequel I really hope that there is multiple weapons

It would be cool if these weapons had as much customization, special skills and that as kusabimaru.

In my opinion pvp wouldnt really work, Coop in sekiro (going off of PC mod) makes the game so easy. And pvp would end up being whoever is the first to press L1 (whatever button it is for Xbox) at the wrong time looses

So what do you think about the new content?

For rechallenging bosses and No death challenges, I reckon it makes the game so much more replayable and can helps cover for no online play.

The outfits add more customization which was something Sekiro really lacked.

And a message system is pretty cool as well

Just finished off the Owl in about 3-4 attempts, it's amazing how easy the game becomes after you learn how to actually play it.

Hello, I am the new wiki manager for this wiki. Please let me know if you need anything.

Just need 6 more skill points and its mine! :D

It’s fine, doesn’t bother me
I hate it, it sucks

So I started a new playthrough (my first I am up to owl in the memory, so I just have him and the final boss, did all of the optional bosses) that first playthrough was a mess, never felt like I understood the game.

RKG is doing their retry season on sekiro, which made me load it up again and give it a whirl on a new playthrough. I'm not sure if it's just the experience from my first playthrough (which has been months ago) or just how they explain things in retry, but it has become somewhat a breeze. The horse boss killed me 20 times or more first go around. This playthrough I wrecked his face first attempt.

I guess all I'm saying is for people who may have given up due to the difficulty, restart, pay attention to what the game tells you. Learn how to counter each move set, don't be afraid to block. Every new enemy I face I now force myself to learn how to deflect or counter them. Some I get it right away (of they are weak mistakes don't really matter) stronger enemies I am ok with dying, each new battle I learn the move sets better.

This game was made to be trial and error, don't just go ham and be upset when you die, really focus on the enemy movements and get the timings down.

Overall I have fallen in love with this game now, when previously I wasn't a fan.

I thoght about it when I started a new playthrough. He looks simmilar to the guy from the very begining, he wears the same armour. Another thing is that the cutscene shows us a battle somewhere near the Sepou temple, judging by the environment. And maybe Hanbei survived and got somehow mixed up with the monks, so he became infected and undead? What do you guys think if it? Or maybe knows someone already more about, I'm just quite interested in Hanbei)

I was fighting Snake eyes sirafuji and she fell off of a cliff, I got no prayer bead due to this. Am I screwed or is there a way to get around this? 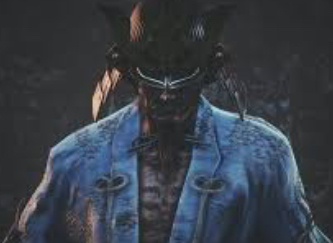 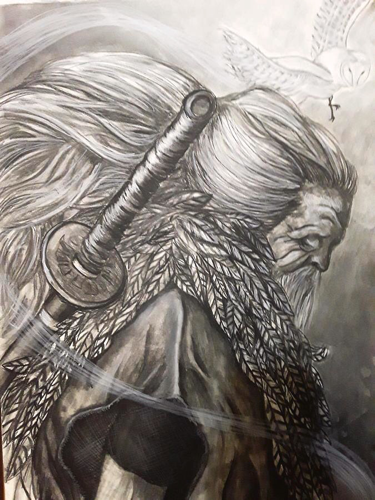 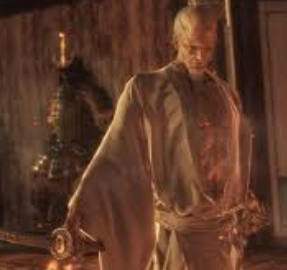 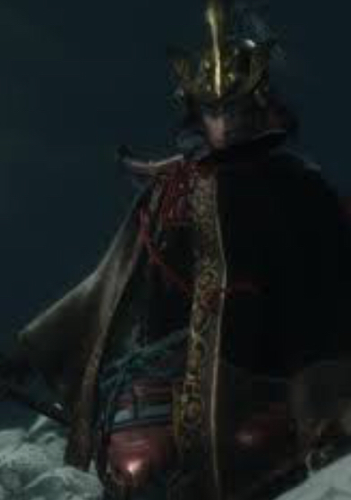 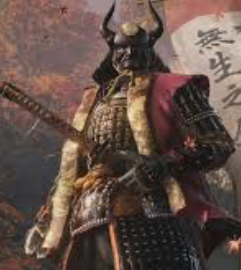 I’ve been looking everywhere and the wikis don’t help, I really want to get to Mibu Village though. Please tell me how to get there! 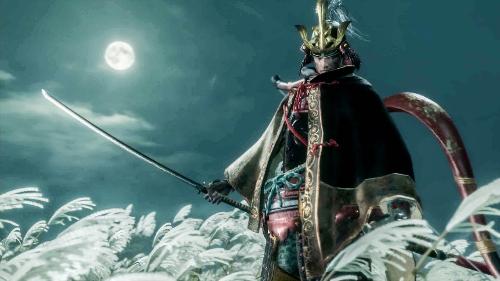 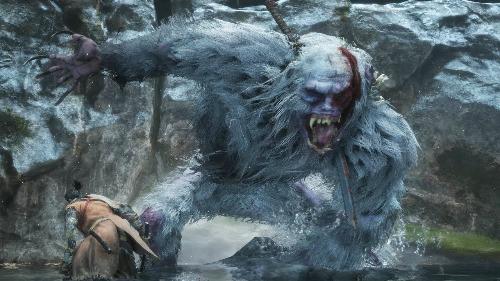 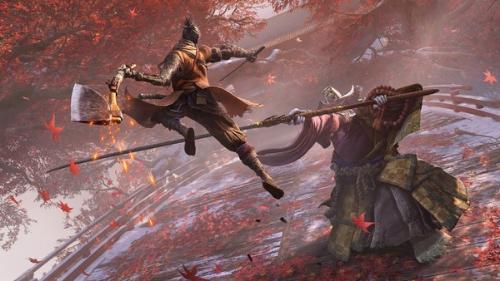 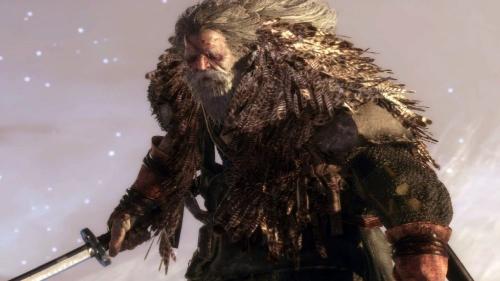 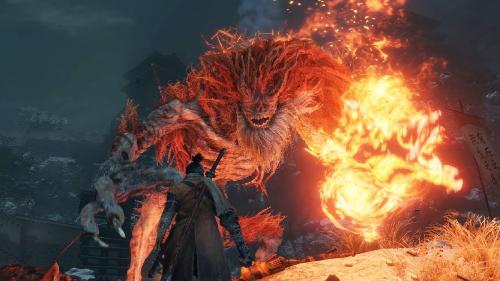 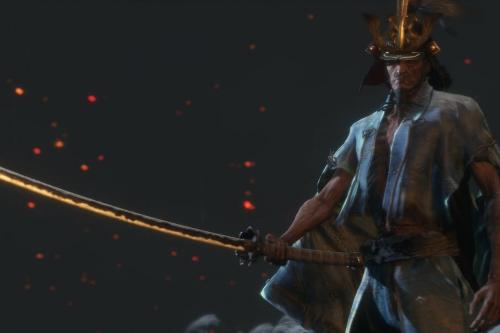