What's on your mind?

Write it in the comments. Mine is Guardian Ape.

I just finished Sekiro and I really like it. It's an excellent new chapter in FromSoftware's repertoire. Still, I couldn't help but notice that it had some glaring design flaws. I'll share my opinion, and I would really like to hear yours.

My main gripe is in the way it often manages difficulty. Now, I just might be talking out my ass when I say this, but because its combat system is so streamlined and focused, the way that difficulty can be achieved while being fair and engaging has also become more streamline and focused. That is, there are fewer options, but when they are used, they truly shine (Owl, Isshin, Genichiro boss fights, etc.). However, I feel like Miyazaki, by trying to have near-constant variety, basically tried to have his cake and eat it too. A fair number of sections and fights in the game end up feeling either tedious or unfair or both because of it.

Ganking is the biggest offender here (especially you, Mibu Village and Headless Ape and Bride). Regular enemies here are, in my opinion, easily the hardest and smartest among the Soulsborne series. Most can block and deflect your attacks while unleashing unblockable ones that require precise counters, and you don't have the instantly-rewarding parry mechanic that the previous games had. Those, among other, reasons cause Sekiro to have the biggest spike in difficulty if you happen to be facing more than one foe, and Sekiro's own combat is not well fitted for crowd control, apart from firecrackers. Honestly, I mostly end up using the Whirlwind Slash against bosses rather than for crowd control, because the wind up is just long enough to leave myself open for an attack, especially if there happen to be snipers. It's especially annoying when the mini-bosses happened to be crowded by 4+ minions; it really just sucks a bit of fun out of it. Unfortunately, stealth isn't always an option.

And Terror is just plain annoying and frustrating. The game would've been better without it, or if it had been more frugally managed.

And finally, the Spirit Emblem mechanic should've either been scrapped for something better or been a bit more generous in the amount you could hold. I get that they wanted us to keep from spamming the shinobi tools and being strategic in their usage - I can agree - but that should've been balanced with freedom for experimentation. 15-20 is just too low, especially considering that Ninjutsu and other skills use them too. I was often afraid that if I use them to experiment a bit, I wouldn't have the emblems when I really needed them. I just often ended up feeling a little cheated, and staring longingly at all those cool gadgets available was not pleasant.

Those are my opinions. Please share your own thoughts.

I don't despise this boss as much as Demon of Hatred, but they still aren't great.

Tedious: the boss is tedious because it forces the player to chip away at it's health before getting rid of their posture, except there aren't good opportunities to actually hit them, at most you would get two hits off at a time, maybe three, causing the fight to last a millenia.

2 attacks: with two of this bosses attacks, even if you deflect, they will still hit you sometimes. Which is really annoying.

This boss is just a generally boring fight with barely anything to bring to the table.

Trash. Absolute trash. Factually, indubitably trash. One of, if not the worst boss in the game.

I like this boss, I think that they're challenging and mostly fair, but I have three issues with it.

To elaborate, I don't like his Retreat attack where he jumps backward because there is not enough tell for it, one minute he's in front of you and the fight is going great, and the next minute he's in mid-air with his spear inside of you.

I hate the attack where he jumps into the air slams his spear onto the ground, and then jumps again and stabs his spear into the ground. The reason is that attack makes the camera puke everywhere and all I can see is floor.

His inconsistency, his first phase is super consistent, I am perfectly fine with that phase. But in his second and third phases, sometimes I will be able to interrupt his attacks with my own attacks, but other times he'll just keep attacking, so that's really frustrating.

Why is this boss the absolute best boss in this game, I dunno why but every time I fight him it's even more enjoyable than the last.

What are your thoughts on this boss?

Now all I gotta do is to beat it the fourth time, and get the last ending.

Gonna be streaming some Sekiro Wednesday over on twitch, havnt played the game in a while and I loved it so I thought why not revisit and see how things go? Would appreciate anyone that's able to come and hang out for a bit, will be live 3 p.m. PST. Twitch.tv/AtomikBomber. Thank you all and have a great day!

Does anyone have any tips for the end boss Isshin?

I can get him to his 2nd bar, when he pulls his spear.

I kinda have a strategy, but im wondering if anyone has any tips for his 2nd and 3rd phase

Can anyone tell me how much 1 memory increases attack power in percent? The same with life when you craft a necklace? 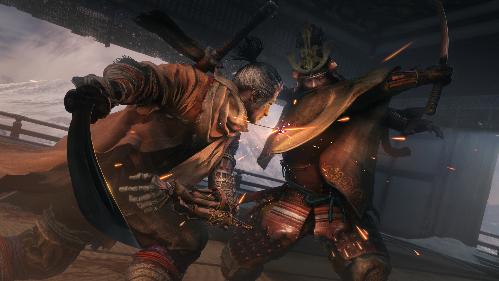 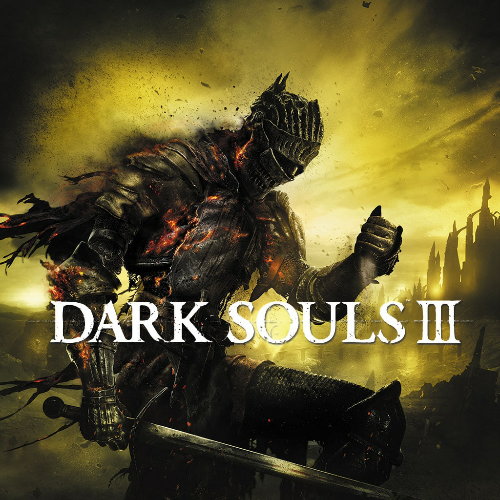 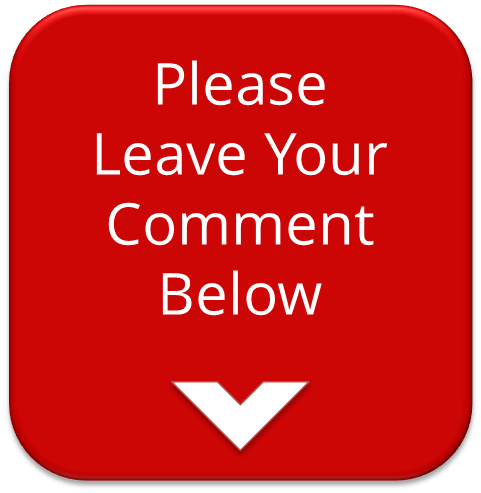 Yesterday I got the Shura ending, but it doesn't appear that I obtained the One Mind combat art when I started my second play through. My only thought is that I interrupted the game while attempting to save scum to pursue the other endings during the first play through. I am playing on xbox, and when the achievement for defeating Isshin popped up, I hit the xbox button, deleted my locally saved game, and restarted it. I was nervous that I had done this prematurely and would have to fight Isshin again, but when the game loaded up, I was standing atop the dojo and he had been defeated. So, I clearly messed up the save scum attempt because my game loaded up after the fight, and perhaps in doing so I interrupted the game before it awarded me One Mind? In my new game plus, I have the memory of defeating Isshin, and I was definitely awarded that achievement, but I don't see One Mind anywhere under the combat arts.

After some searches, it doesn't appear that anyone else has experienced this issue. Any thoughts would be much appreciated, thanks!